My Client the Judge

I have tried many FINRA arbitrations over the years. Once I represented a Senior District Court Judge with twenty five years on the bench, a man of sterling character, an American hero who had been a bomber pilot in the Pacific Theater during World War II. He supplemented his judges salary by stock trading. Of course it is an advantage if the credibility of the plaintiff is ironclad, but it was our skillful preparation for the all-important direct examination in the case in chief resulted in an early settlement with his brokerage firm just after the hearing started.

One night while the judge was having dinner with his lovely family, the broker called to ask for a personal favor. If the judge would please allow him to “park” some stock in his account for the weekend, then the broker would see to it that it was sold at a certain price on Monday that guaranteed the judge a profit even if the broker had to buy it himself. The judge understood this to be a matter of considerable personal urgency to the broker. The broker never made good on his promise. Now what kind of reprobate lies to a sitting judge? The compliance department of the brokerage firm ignored the judges complaint, as firms too often do, so I filed for arbitration on behalf of the judge.

We had a challenge to prove the broker’s guarantee, which of course, was not in writing. We planned to prove it with the judge’s say so, corroborated by testimony of his wife and daughter, who were having dinner with him when the broker called.

We now had the broker out on a limb without the firm’s counsel to defend him and he too settles.

The judge told me I had done one of the best direct examinations he had ever heard. The use of documents and presentation of circumstantial evidence buttressed the judge’s testimony and made it all the more vivid. Certainly it had the desired effect. 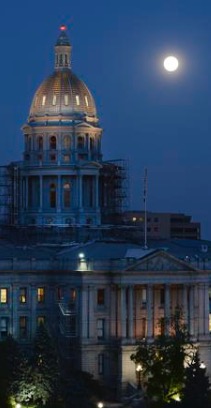